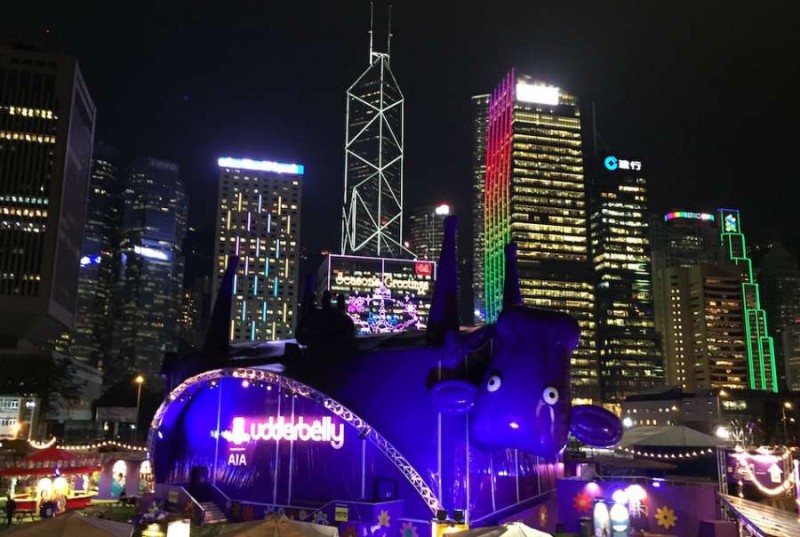 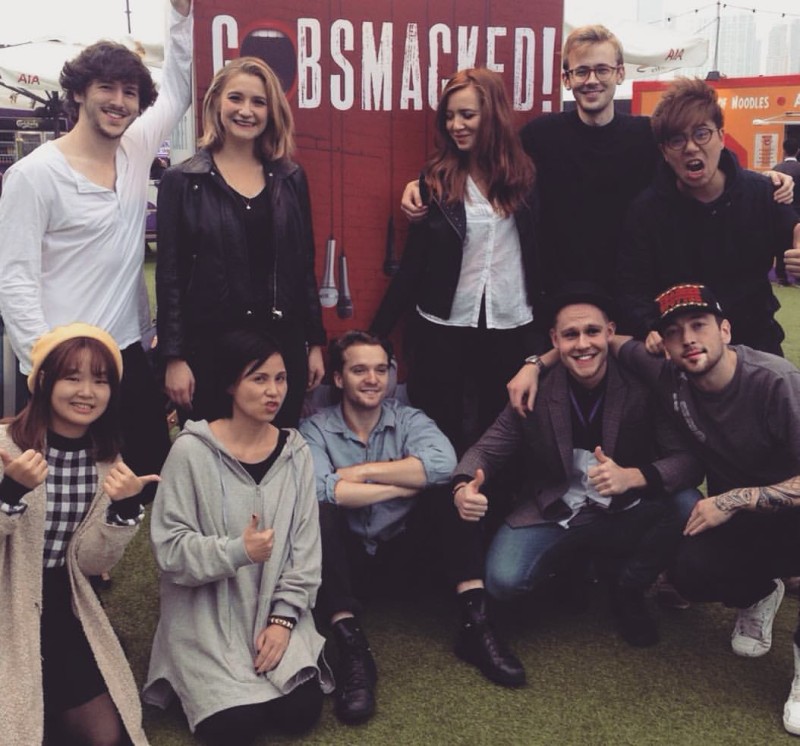 The cast with HK Press 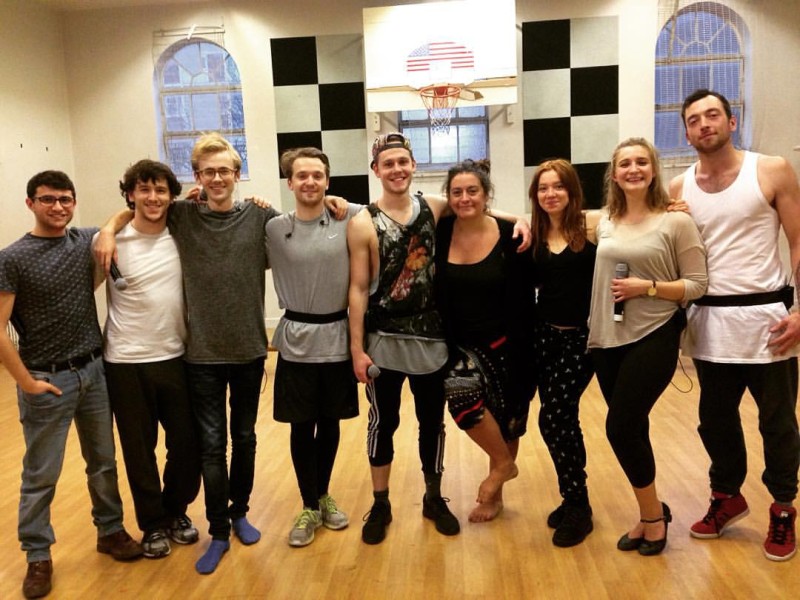 Gobsmacked! is up and running in Hong Kong at the Udderbelly Festival. Now on its second outing and with a fantastic new addition to the cast (Michael Hamway), we’re on the tracks to having a very cool show here. The show’s new director is the wonderful Alexandra Spencer-Jones (Action To The Word) who has brought a great new spark of creativity and passion to the project.

We’ve put a selection of amazing new songs into the production, which have been going down brilliantly with the eclectic audience of locals, international visitors and ex-pats out here. Here’s a clip from the casts’s TV appearance on RTHK ‘The Works’.