I’m a Composer, Record Producer and Music Supervisor based in Central London, where I work on scores and arrangements for feature films, TV, West End, and internationally touring stage shows.

I am the Musical Supervisor, Vocal Arranger and Orchestrator of West End musical The Choir of Man, which is currently being performed at the London’s Arts Theatre. With numerous duplicate casts, The Choir of Man has been continuously touring Australia, the USA and Europe since 2018 playing prestigious venues including the Sydney Opera House and Kennedy Center, and is additionally the highest rated show on the Norwegian Cruise Line fleet.

In 2018 I produced a 13 track Original Cast Recording of music from The Choir of Man which has sold tens of thousands of physical and digital copies.

I have also been the Musical Supervisor and Arranger for Noise Boys, The Cereal Café and Gobsmacked!.

I am the series producer, director and composer of Emily Time!, an educational and musical kids TV show now streaming on Amazon Prime Video and ZeeKay Junior, through partnership between my production company Big & Brave Ltd, and Zodiak Kids.

I additionally work as a mix engineer and record producer, and am on the composer rosters of multiple top music production companies in London and New York, through which I pitch music for global TV commercials. 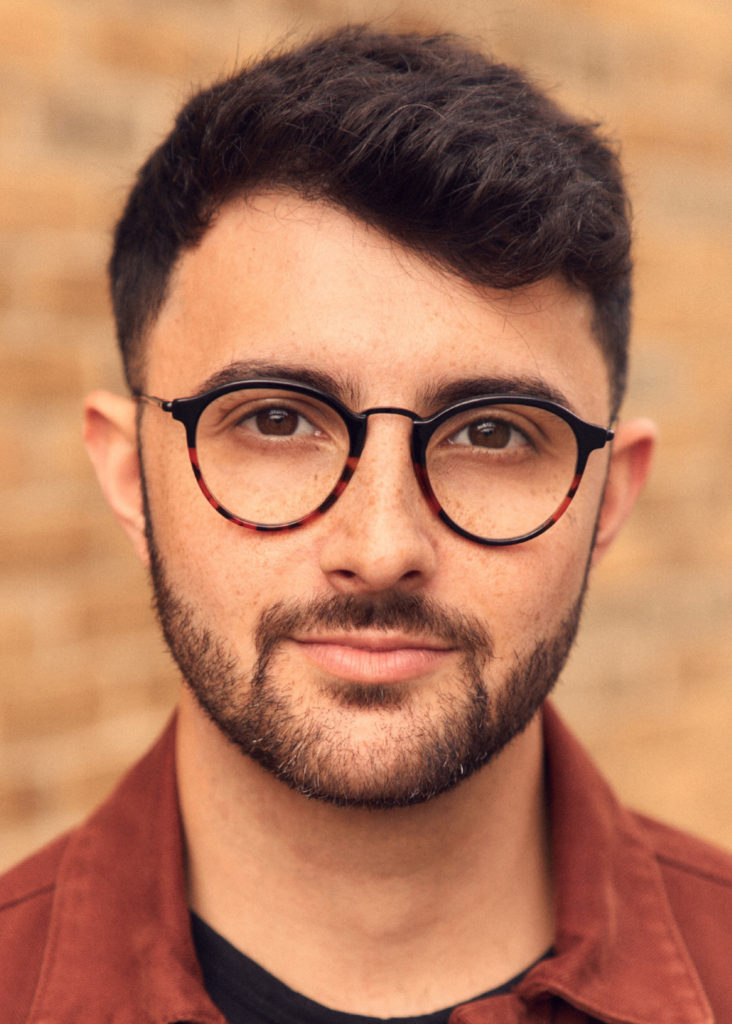 He hits all the right parts without it feeling over-the-top. It feels very cinematic, very contemporary, beautiful…